Home Pregnancy 41 Weeks Pregnant – A Photo And An Update
Pregnancy

41 Weeks Pregnant – A Photo And An Update

41 Weeks Pregnant – Also known as the post I didn’t think I would be writing.

At one point I actually thought he would be early, that seems almost laughable now!

So here I am. 41+1 according to the NHS dates and 40+3 according to my dates which are right because I know the date of my last period.

I saw my midwife yesterday and she gave me a sweep and said she would be surprised if I hadn’t gone into labour by this time next week so I’m not too worrying about what to do when the hospital want me to go into be induced yet. I do know that I will stick to the daily monitoring for a while and only opt for the induction if they find a medical reason to induce me. As tempting as it is to hurry things up, I know exactly how the birth would end up if I was induced and it’s not what I want.

It does now feel like I have been waiting forever, things have been ready since I was 37 weeks, that was four weeks ago!

I wouldn’t have booked my last hair appointment so early had I known that he would hang around in there for this long, it will need doing again soon!

It does make me laugh a bit though as while we are all waiting, he is still in there getting hiccups on a regular basis. I can just picture him floating around downing too much amniotic fluid not realising that he should be vacating the premises.

I do get bursts of feeling fed up, mainly because you can’t really go anywhere or do anything in-case you go into labour, not that I could anyway because I have sciatica and can barely walk, but it does mean my day mainly consists of this- Things to do when you’re overdue – which can get slightly tedious. I am trying to remember that he will come when he is ready though and that having one date in mind is only ever setting yourself up to be disappointed as babies hardly ever turn up when you expect them to.

Cherry seems to be really excited now and totally gets that he will be turning up soon. She knows that I will get into the birthing pool and make funny noises while pushing him out like a big poo! And I have told her it might be really noisy but that her and Daddy will find it funny, obviously this all depends on what time it is as hopefully she will be in bed and sleep through it. The bath in her dolls house has even become a birthing pool which is rather amusing!

The plus side to all this waiting is that I do feel really relaxed about the birth now, I have been waiting for so long that I want it to happen whereas a little while ago I was dreading it.

Fingers crossed he won’t be too much longer and that 41 weeks pregnant will be my last update! 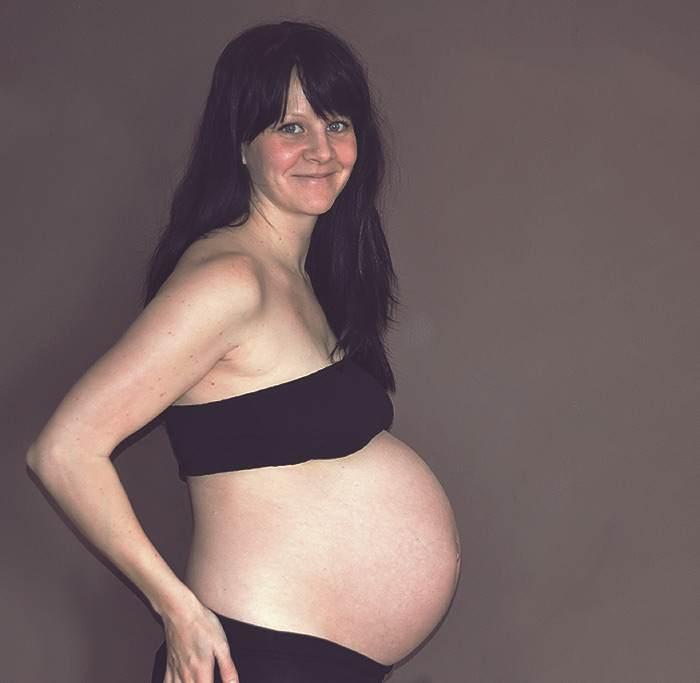 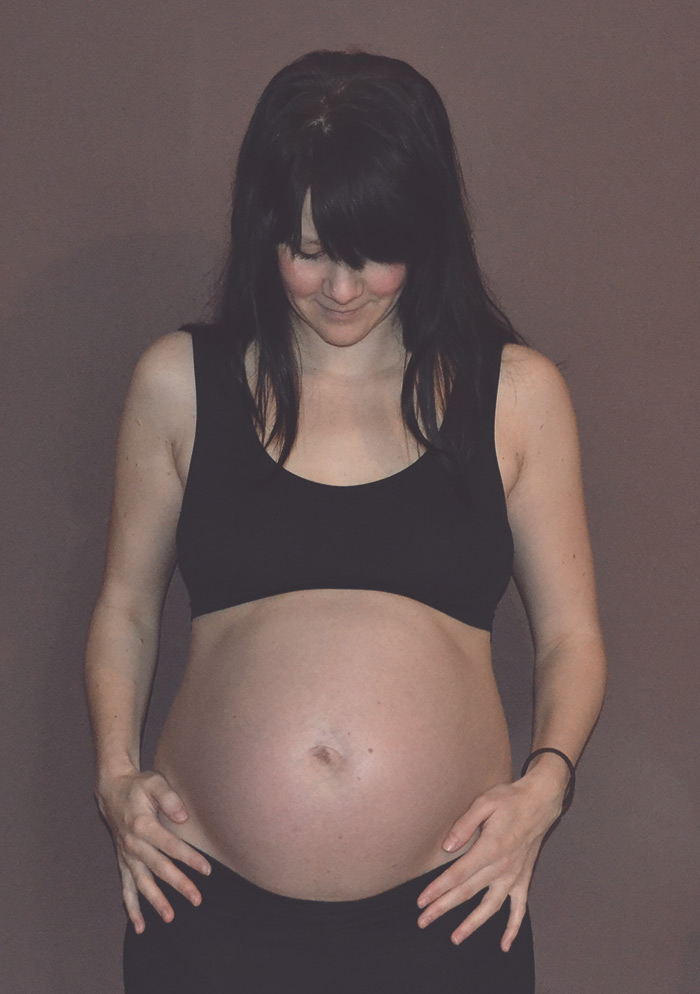 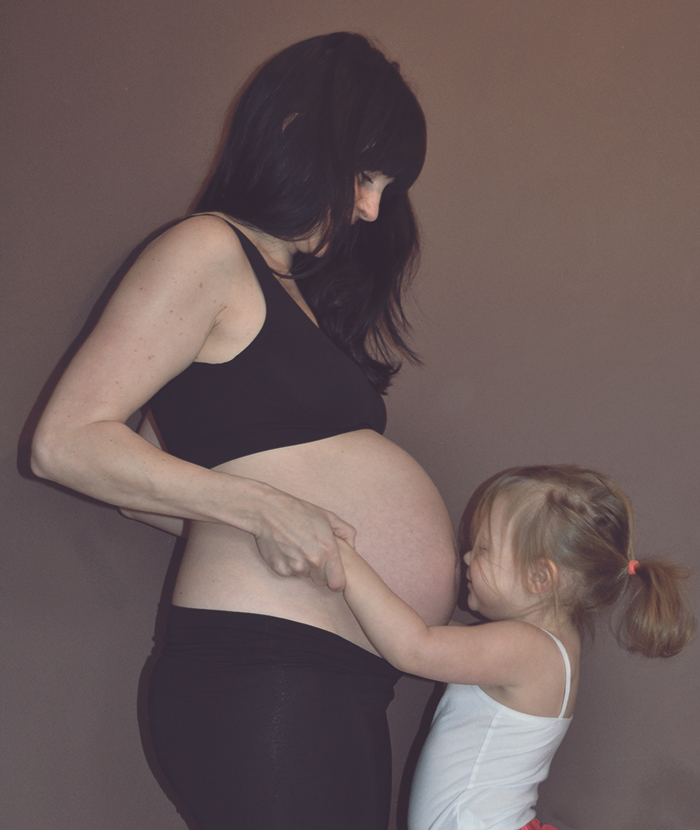