The weather this weekend wasn’t great, I know I should be used to it living in England but it always feels like such a shame because there is so much more fun to be had when it’s sunny.

I couldn’t handle the thought of staying in the house all for two whole days so tried to think of some things to do, it’s really hard to find things that are suitable for young kids but that don’t cost a fortune.

In the end I decided to take Cherry to see Frozen at our local cinema, they do movies for juniors on weekend mornings and only charge £1.35 a seat, for adults too, which is such a good deal. Plus we haven’t done anything on our own since J was born so I thought it would be really nice for her to have my full attention.

Frozen is so good! I felt like I’d seen it a million times as it’s been on all the time in our house for months but I had never actually sat down and watched it all the way through, it was impossible not to sing out loud to all the songs! 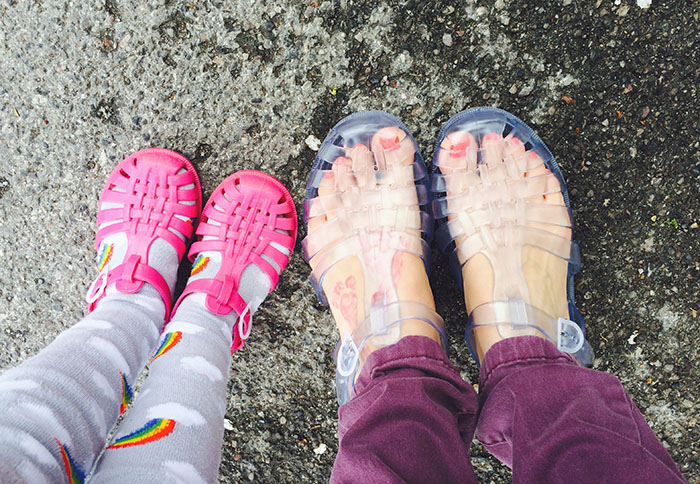 Things got a bit stressful on Saturday afternoon as Mr C went to work for a few hours and J spent about two hours screaming in my ear. By 5.30pm the wine was being poured, I never used to be one of those people who ‘needed’ an alcoholic drink at the end of the day but that’s what having two kids has done to me!!

On Saturday evening we got a takeaway when the kids were in bed and watched loads of Sons of Anarchy, I’ve started again from season one I’m that obsessed!

Then on Sunday I decided we would just brave the weather and go hunting for bluebells.

The bluebell hunt was unsuccessful but there was a motocross race next to the woods so we had to stop and watch that for a while, it’s Mr C’s old hobby. He used to be obsessed with it until he broke his leg and ankle really badly resulting in him being unable to ride without it hurting. Now he’s swapped it for drifting cars instead! 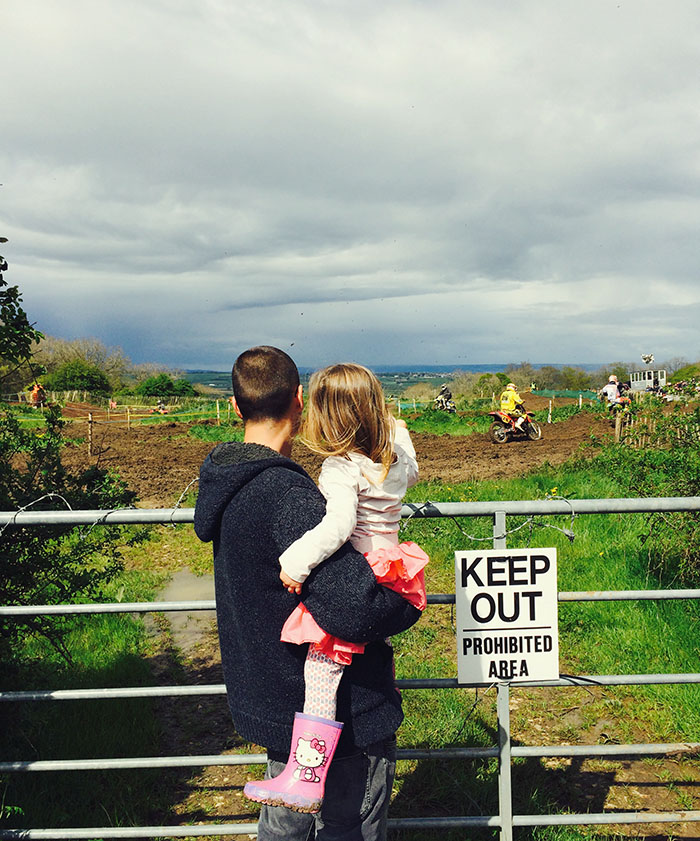 The sky was looking pretty black by this point so when it started raining we had to run back to the car!

Not the most exciting weekend but not the worst either!

What do you do with kids when the weather is horrible?

How To Make Quick And Easy Homemade Pesto