Home Advertorial How To Be A Good Girlfriend
Advertorial

How To Be A Good Girlfriend

This week I’ve been thinking about how to be a good girlfriend.

I’ve been thinking about it because Good Deeds Day is coming up on the 15th of March. It’s a day where you’re encouraged to think selflessly and carry out good deeds to benefit others.

When glo challenged me to partake in a week of good deeds I got thinking about what I could do and decided to start at home.

Mr C and I are both self-employed and work really hard. We are also the parents of two young children meaning that there is always something that needs doing whether it be jobs around the house or trying to meet the never ending list of demands from the kids.

As I do it all week on my own I generally take a step back when he is here and he takes overs with the kids. 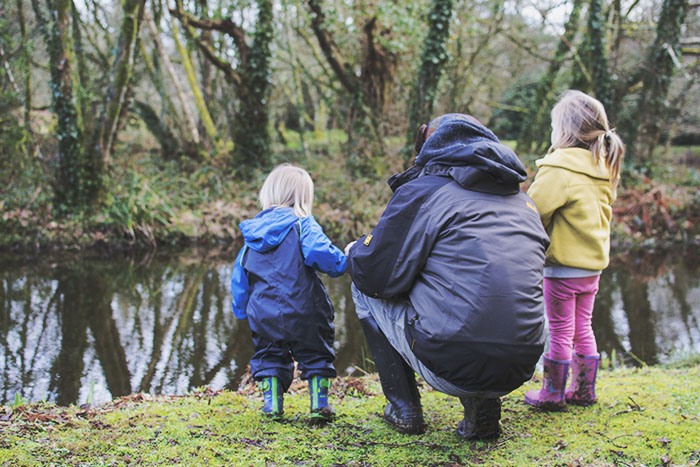 He is great with them and has always been just as hands on as me, well except for in the first year when his lack of breasts meant he wasn’t much use 😉

He does it happily and enjoys it but I know at times he is dreaming of being able to relax on the sofa after work just as much as I am dreaming about chilling out with some crochet. 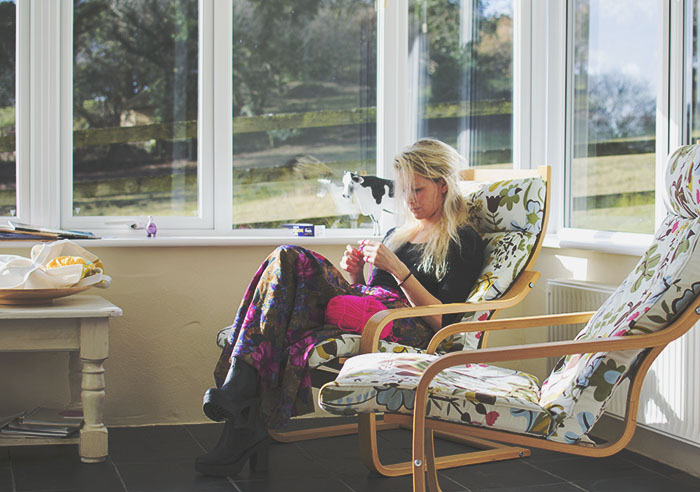 Unfortunately neither of us can do those things as I have to earn money and to do that I need to work as much as possible when he is here but that doesn’t mean that there isn’t I can do.

My answer to how to be a good girlfriend is to be selfless for just a few minutes of the day.

After becoming parents it’s the little things that you appreciate more than anything. If given the choice between an expensive present or a lie-in then the latter wins every time. I even enjoy going to the doctors these days as getting to sit in peace for five minutes with a magazine is like pure bliss!

So my good deeds have been things that seem very small to be but which mean a lot to Mr C.

Things like getting up to give Tiger his car when he wakes up in the middle of the night looking for it, cooking his favourite meal, letting him go and have a bath when he gets in from work or stay in bed for an extra ten minutes in the morning.

My good deeds make him feel like I appreciate everything he does and when people feel appreciated they are generally happier so it benefits everyone.

The infographic below shows the findings from some research into how altruistic the nation is.

Do you ever wonder how to be a good girlfriend / wife?!

Wearing Red and Talking About How Mr C And I Met