Home Off Topic A Little Look Back At 2014
Off Topic

If I try and think back over 2014 then I struggle to remember much of it, I couldn’t even tell you if it was a particularly good year or not which is why blogging comes in handy.

I can look back through my year in blog posts and bit rings back all kinds of memories that I had forgotten about.

Last January we made a trip to the beach and were surprised by how warm it was. People were building sandcastles and we even sat and ate ice-cream. It’s definitely on my list of things to do the next time we have a sunny day. I was still babywearing (I miss it!) and my hair was dark, both things that I had forgotten all about!

In February I launched my new craft blog: Let’s Do Something Crafty. I can’t believe it’s nearly a year old!

We definitely did lots of outdoor exploring in 2014 which is something I’m looking forward to doing again. I haven’t been enjoying this winter at all, I find it just too cold to even attempt to do anything outdoors and can’t wait for the spring.

In April I stopped breastfeeding Tiger. It makes me so sad to think I will never get to experience it again, breastfeeding was such a huge part of the first year of Cherry and Tiger’s lives and one that I loved more than anything else in the world. I can’t imagine not doing it again…I NEED TO DO IT AGAIN! Anyway this is making me far too broody so moving on… 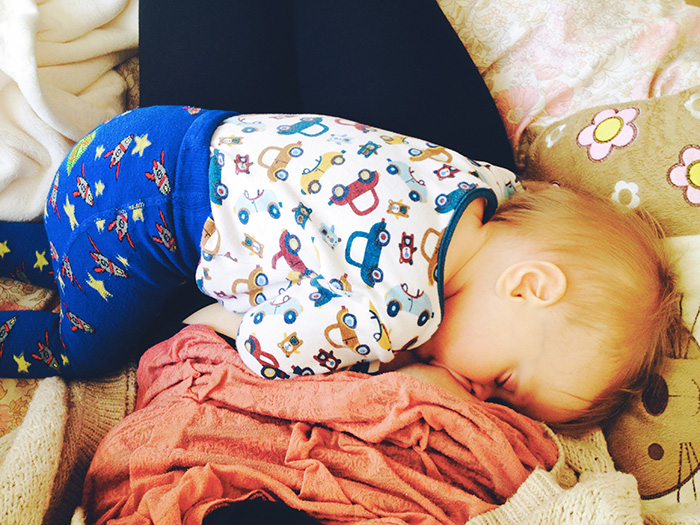 In May we had our first hot weekend, something I am desperate for!

In June I found out that I had won an award for best craft blog at the BiBs. Something which I am still so happy about! That was definitely the highlight of a crappy month though, the kids both had chicken pox then we had to cancel our holiday because I needed an operation to remove an ovarian cyst, we spent weeks indoors but it was amazing the NHS got me in so quickly so I can’t complain.

In July we visited the field of dreams, one of the prettiest places I’ve ever been.

August saw us doing lots more outdoors, we signed up for National Trust memberships and went to events with lots of tractors. 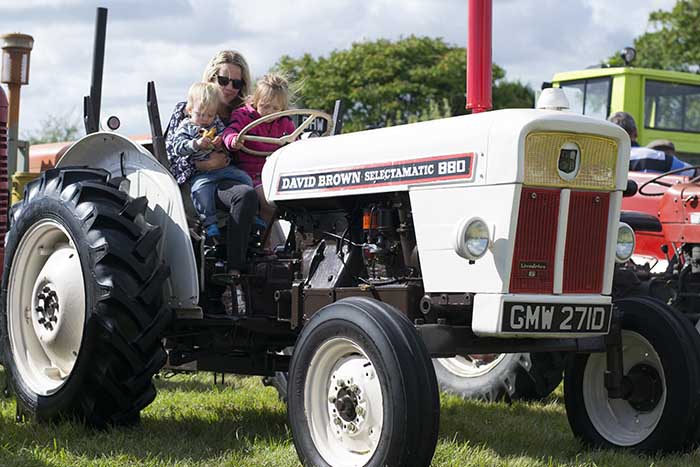 In September we went glamping in these awesome geodomes.

In October we enjoyed drilling and painting pumpkins.

Then the rest of the year was pretty boring due to the weather being rubbish.

So after recapping, 2014 had it’s crappy points but was also a fairly enjoyable year. I won’t talk about 2015 as I have a post coming up about that…

Longleat Festival of Light – Why You Have To Visit!

Can’t Decide What To Wear For Work? Here’s...

How to Design a Bespoke Wardrobe

Why Should You Get Your Eyes Checked Regularly?

Ways To Improve Your Home In The New...

Tips To Help You Make The Most Of...

Up And Coming Fragrance Brands Worth Keeping An...

Is Luxury Vinyl Flooring The Best Option For...

It’s Not Too Early To Start Your Holiday...

4 Questions To Ask Your Agent While Buying...