Ever since I found out about iPhone lenses I’ve been desperate to try some.

At the moment the only lens I use on my DSLR is my 50mm, next on my list are an 85mm and 35mm and eventually I want to get a wide angle and fisheye, they are way more expensive though so I have no idea when that will be.

It means when we go out to certain places, especially the forest we always like to visit, my camera lens just isn’t wide enough to capture how amazing it is.

I was recently sent some Manfrotto KLYP iPhone lenses to review though so next time we go I will be able to do some more experimenting with using them.

I say ‘experimenting’ because fisheye photography isn’t something I’ve ever tried before and I need to learn a bit more about it so I can frame my shots in the best way.

What I do know is that it makes the clouds looking amazing!

Mr C took the fish eye photos below as Tiger was crying so I haven’t actually got to try it out properly yet but he absolutely loves it, so much so that I’ve bought him one for his Father’s Day present. 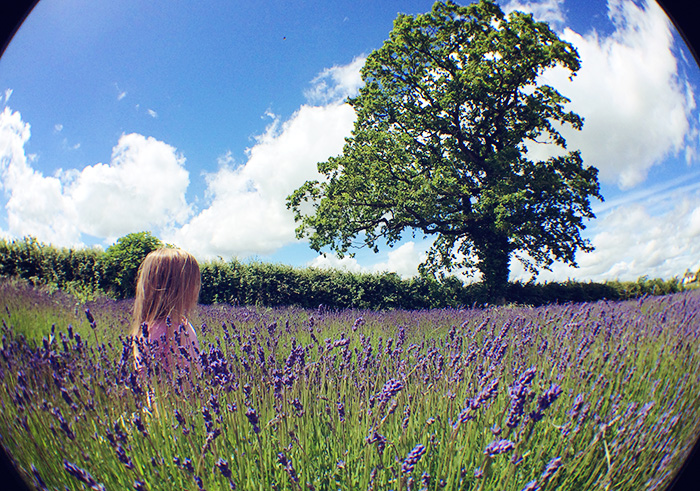 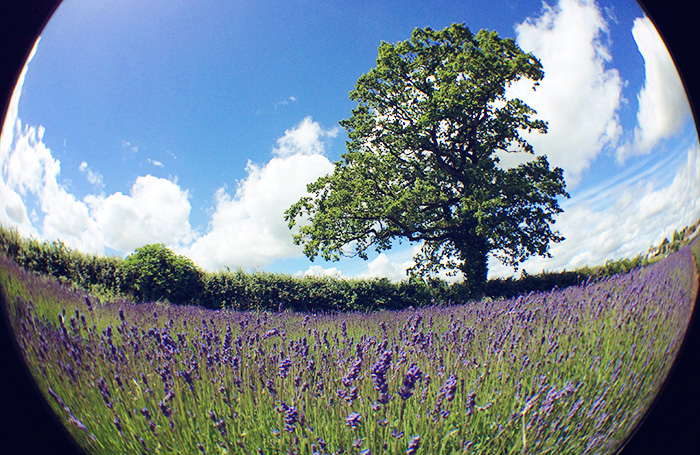 I’m not a fan of the black frame around the edge but I’ve since discovered that if you zoom in a bit it disappears so that’s what I will be doing next time.

Then below are some taken with the wide-angle lens. I’ve left them all uncropped so you can see how much fits in the frame.

The third lens that’s included is a portrait lens but I have one for my DSLR so I will probably use it the least and personally would have preferred to find a macro in the pack instead but if I didn’t have any other camera then I’m sure I would appreciate it being included. 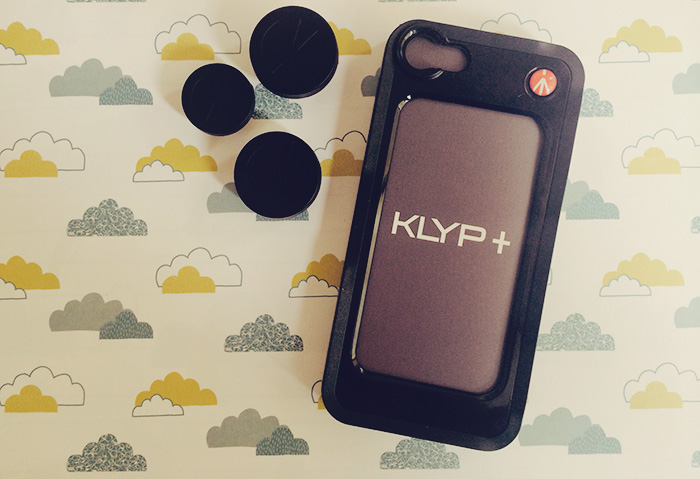 The lenses come with a case to protect your phone and allow you to screw each lens on, I much prefer this idea to the clip on or magnet lenses as they feel a lot more secure.

Changing them can be a bit tricky as the caps are all so small, I nearly lost one so make sure you sit down and pay attention, unlike how I was doing it!

The lenses also come with a little clip that allows you to connect your phone to a tripod. They are available to buy at £71.95 which when you consider the world of photography it can open you up to is quite amazing.

I’m really looking forward to taking these out and practising some more, no doubt you will be seeing lots more photos I’ve taken with them over the coming months. They are so practical as don’t weigh anything and as I always have my phone on me it enables me to capture photographs that I wouldn’t have the chance to otherwise.

Who ever thought we’d be using mobile phones in this way when they first became popular around 15 years ago?! I can still remember my Nokia that resembled a brick, playing snake on the tiny screen. Crazy!

I was sent these lenses free of charge for the purpose of this review.

I Can’t Believe I Won!

Everyone Needs A Full Length Mirror